The San Francisco Chronicle strives to deliver unique and relevant news to its readers. Delivering coverage through the Chronicle and sister website, SFGATE, it reaches around 30 million users each month.

SFGATE: Operates as the “sister-site” to the San Francisco Chronicle. It hosts online based news services, covering all news and entertainment in the Bay Area.

Charles and Michael de Young founded the San Francisco Chronicle in 1865, and it has since been awarded six Pulitzer Prizes for journalistic excellence. Benefitting from the growth of San Francisco, it was the largest circulation newspaper on the West Coast of the United States by 1880.

Further ahead in the 20th Century, the Chronicle included investigative reporting on hot topics and politics. It continued to grow in circulation and became the largest newspaper in San Francisco.

As other San Francisco dailies collapsed from public view by the early 1960s, the Examiner and the Chronicle competed for superiority. After realizing the financial losses caused by the competition, the Examiner and Chronicle merged through a Joint Operating Agreement.

Under this agreement the Chronicle became the morning daily while the Examiner produced afternoon publications. This arrangement between the two newspapers stayed in place until the Chronicle came under full control of the Hearst Corporation. SFGATE was launched in 1994 as the website portion of the San Francisco Chronicle, in order to reach more people.

In 1995 the Chronicle launched a campaign to cover San Francisco, as well as four different suburban areas to deal with the rising competition. Hearst Communications Inc., which owned the Examiner, bought the Chronicle from the de Young family in July of 2000. 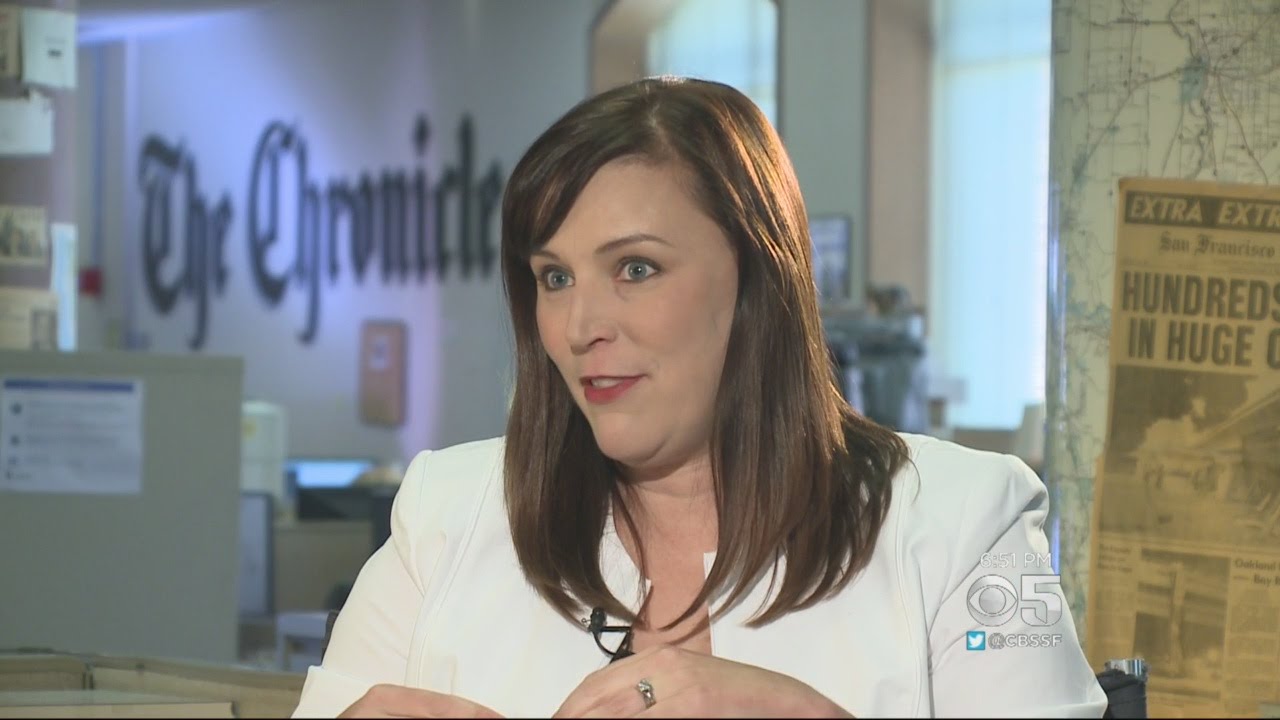 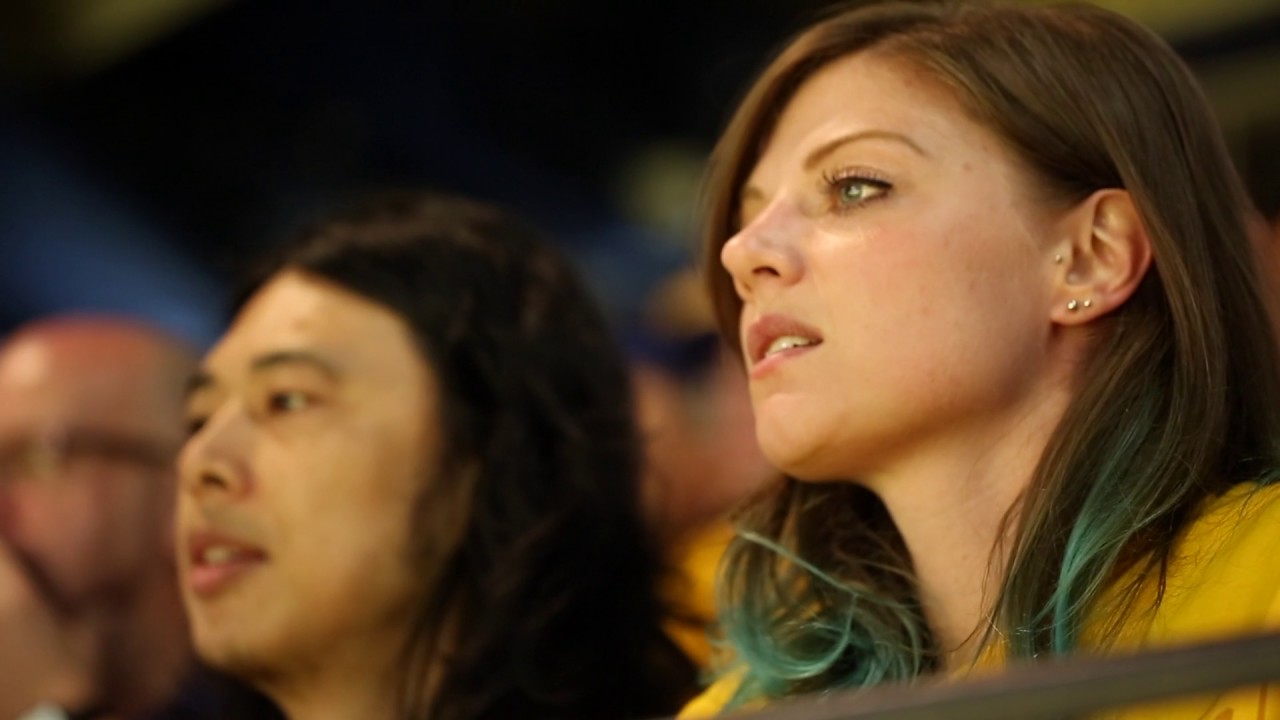 Did You Know Your Chrome Browser Drains Battery Power?