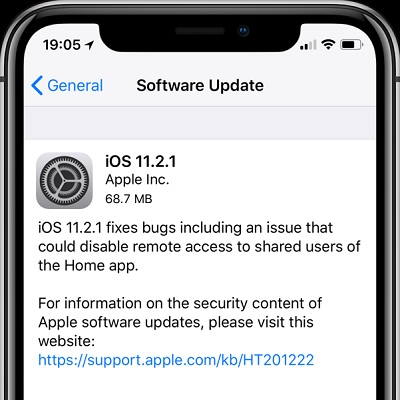 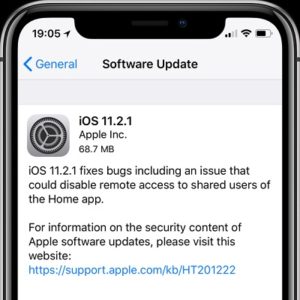 Apple has just released iOS 11.2.1, the 8th update that aims to fine tune the 11th iOS generation. This latest release comes exactly 11 days after the roll-out of iOS 11.2, and three months after the launch of iOS 11. iOS 11.2.1 focuses on bug fixes and security improvements for problems that have surfaced after the previous update. The main fix, that’s also highlighted in the release notes, brings back remote access to shared users of the Home app!

The iOS 11.2.1 firmware is available over-the-air in the Settings app. Browse for General -> Software Update and tap the Download and Install button to adopt this latest iOS version. The update is available to all devices that are compatible with iOS 11.

iOS 11.2.1 HomeKit Remote Sharing Fix
A major HomeKit security bug surfaced last week. It allowed unauthorized access to HomeKit compatible accessories like smart locks, light bulbs and more. Apple fixed it immediately server-side, however this quick repair required disabling of the remote access for shared users. Now, the bug has been properly fixed and remote access has been restored to all users that update to iOS 11.2.1.

Xem thêm:  How to Type Numbers on an iPhone without Leaving the ABC Keyboard