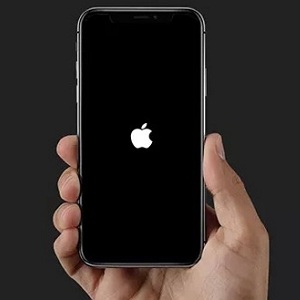 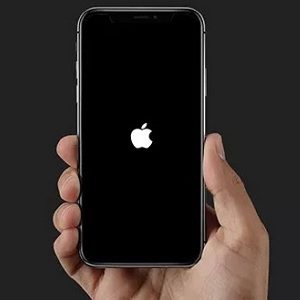 The iOS 14 beta testing cycle is in full swing. The campaign started as soon as the WWDC 2020 keynote ended. The first iOS 14 Developer Beta was released on June 22. It continued with the iOS 14 Public Beta 2 release at the beginning of July. In the meantime we’ve reached the third beta roll-out and things are moving on as planned towards the iOS 14 general release, scheduled for this fall.

One of the most frequent questions that we get these days from readers and friends is if it’s worth it to install the iOS 14 Beta. After testing all three beta versions for more than one month and after spending one week of my summer holiday with an iPhone 11 Pro, running the iOS 14 Beta 2, I can honestly suggest you that it’s not worth it to run it on your main device. Read on to find out my main reasons.

By far the most annoying problem when running the iOS 14 beta is the battery that drains way too fast. Because the test version isn’t properly optimized, the battery consumption is much higher. If you’re an active user you’ll need a charger by noon. Even average users have high chances of not reaching the evening without needing to power up.
This is very annoying especially if you’re on holiday and prefer to spend your time on the beach instead of searching for a power outlet!

Besides abusing the charger you might discover soon that your Battery Health is also going down the drain. Frequent charging outside of the optimal 20-80% battery percentage range will lead to accelerated battery degrading.
Consider that there are still 2 month left until the public release and you have big chances of bring down your Battery Health figure by a few important percentage ticks.

Xem thêm:  How to Customize Your iMessage Icon with a Picture, Animoji, Memoji, or Initials (Updated for iOS 14)

Because iOS 14 betas aren’t fully optimized and they require more resources than usual, your iPhone will frequently overheat. For many of us, it’s summer time. Who would want a hot brick in their pockets or hands when the outside temperatures already reach melting values.
Overheating can be a real problem if you forget your iPhone exposed in the sun even for a couple of minutes in a hot car. I got the extreme temperature warning screen a couple of times even while being extra careful.
Overheating goes hand in hand with the above mentioned battery degrading problems. A battery that becomes hot too often will degrade faster!

If you can get over battery problems and heat, what do you say about iOS features that don’t work as they should. And I’m not talking about the new ones that are buggy as hell like the iOS 14 Home Screen widgets, but also standard functions like attaching photos to Mail and similar stuff that are mandatory on your iPhone.
You’ll eventually manage to perform the tasks, but are you ready to lose time with force restarting iPhone or splitting attachments in multiple mail messages?

5. Crashing Apps
On top of all this consider that your favorite third party apps could crash anytime when running iOS 14 beta on your iPhone. That’s because developers did not have time to update and fine tune them for the new operating system.
An example from my own experience is the Splice video making and editing app that is rendered unusable by the iOS 14 Public Beta. I noticed this when trying to make cool video at the beach during the summer holiday. The app simply crashes before the home screen is loaded and this happens time and time again!

Xem thêm:  Common Sense Tips To Physically Clean Your iPhone 7 And Other Models

Think twice before updating to iOS 14 Beta on your main iPhone. If you did it already share your experience in the comments section available below. Did we miss out on a reason about why you shouldn’t update? Don’t hesitate to mention it and we’ll update it in the article.

Related: If you decide not to update to the iOS 14 Public Beta you can still stay in touch with everything new that’s coming this fall. Check out our iOS 14 new features compilation!

How To Pair Apple Watch With Wireless Headphones

How To Create, Use And Edit A Memoji In iOS 12