It needs to be said that many countries in the world use different academic classifications apart from the Latin honor system.

Many countries use the British Undergraduate degree classification with their various modifications. Some of these countries are Hong Kong, Singapore, India, Brazil, Australia, the United Kingdom, Nigeria, South Africa, etc. 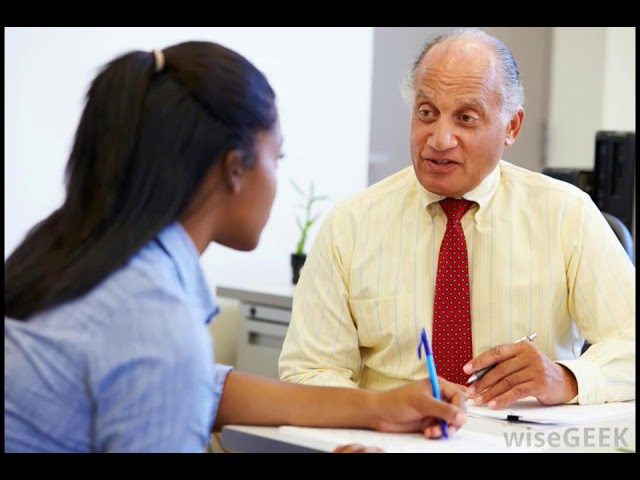 In fact, some schools don’t even use the Latin honor system.

For instance, if you’re a Stanford student, then you should forget about the Latin honor system.

Likewise, the Massachusetts Institute of Technology doesn’t provide Latin honors to its students.

Even though they use similar scores to grade their students, they don’t use the exact terminology. And in schools where they use Latin honor system, it depends on your school.

Different schools have different grade-point averages (GPA) they use to make students qualified for an honor. In some schools, you may have to submit an honor thesis to make you qualified for a Latin honor.

Even if you have a similar academic performance to that student.

This inconsistent system of acquiring Latin honor in different schools is one of its major disadvantages.

Some schools, however, don’t use GPA strictly and rather consider a percentage of the top students for the honors.

And in some cases, individual schools within the same university could have different requirements for the Latin honor system.

It’s best to check the requirement for the university you’ve enrolled to be sure of what you need to do.

Latin honors are awarded based on the entire student records. The Faculty of Arts and Sciences make recommendations for Latin honors to the Governing board of the University.

First of all, a student has to be awarded departmental honors before they can be recommended for the Latin honors. Harvard University presents the following awards to students:

For Yale University too, there’s no specific GPA for Latin honors and GPAs are determined on a yearly basis.

Yale University awards Latin honors to no more than 30 percent of the graduating class. This is lower than Harvard University at 50 percent.

This college doesn’t use fixed GPAs for its Latin honor system.

Therefore, not more than 30% of the graduating students from New York University will have a Latin honor.

However, it should be noted that the GPA required for Latin honors in NYU will depend on each school in the university.

For instance, in the college of letters and science, the GPA for general distinction, high distinction, and highest distinction are 3.747, 3.860, and 3.953 respectively.

There are different Latin honor systems depending on the country.

This European country offers 4 honors to students graduating from its schools. These honors are:

Added to that, the graduate would have received a fellowship of both Teaching Initiation and Academic Extension.

There are 4 ranges of honors available to graduates in Germany. These are:

Although it has to be noted that these honors are only given when a student has attained a doctorate degree. For lower degrees like diplomas, bachelor’s, or master’s degrees, numerical grades between 1 (very good) and 5 (fail) are usually given.

Xem thêm:  This Guy Created a Business Selling Memes - Can You?

In the Philippines, the junior high school and senior high school students use an honor system for their new K-12 curriculums. These honors are translated to the Filipino language.

CRITICISM OF THE LATIN HONOR SYSTEM

They claimed students would take classes as a means to bump up their grades rather than to pursue true academic excellence. The school is yet to eliminate its honor system. Another argument against the criticisms is that: how do you reward excellent students?

There’s no perfect grading system. But some companies prefer to pick students at the top of their classes. In many cases, excellent students also want to work in these influential companies.

Research by Pauline Khoo and Vn-parco.com Ost of the University of Illinois at Chicago found that Latin honors actually provides benefits for graduates 2 years after graduation.

The 2017 paper titled “The Effect of Latin Honors on Earnings” revealed that graduates have benefits for their first 2 years after graduation. It further reveals that there appears to be no benefit in the third year or beyond.

But when you look at it, the benefits in the first 2 years could make all the difference. Because this is when new graduates are looking for jobs.

“We find that obtaining honors provides an economic return in the labor market, but this benefit only persists for two years,” they wrote in the paper.

“By the third year after college, we see no effect of having received honors on wages, suggesting that firms may use the signal for new graduates, but they do not rely on the signal for determining the pay of more experienced workers.”

Their study also revealed that graduates of some schools get these benefits more than graduates of other schools.

Whether you attain this honor could depend on the university you attend, the particular school of the university, and your graduating year.