Have you heard of the movie, “The Call of the Entrepreneur”?

The Acton Institute released a one-hour documentary film in 2007, called “The Call of the Entrepreneur.”  It’s still relevant today, over a decade later.

I have not seen the movie, but I did find this trailer for the film on YouTube, and it is uplifting.  It’s well worth the 4 minutes to watch it.  It’s like a short self-contained movie — motivational and inspiring. 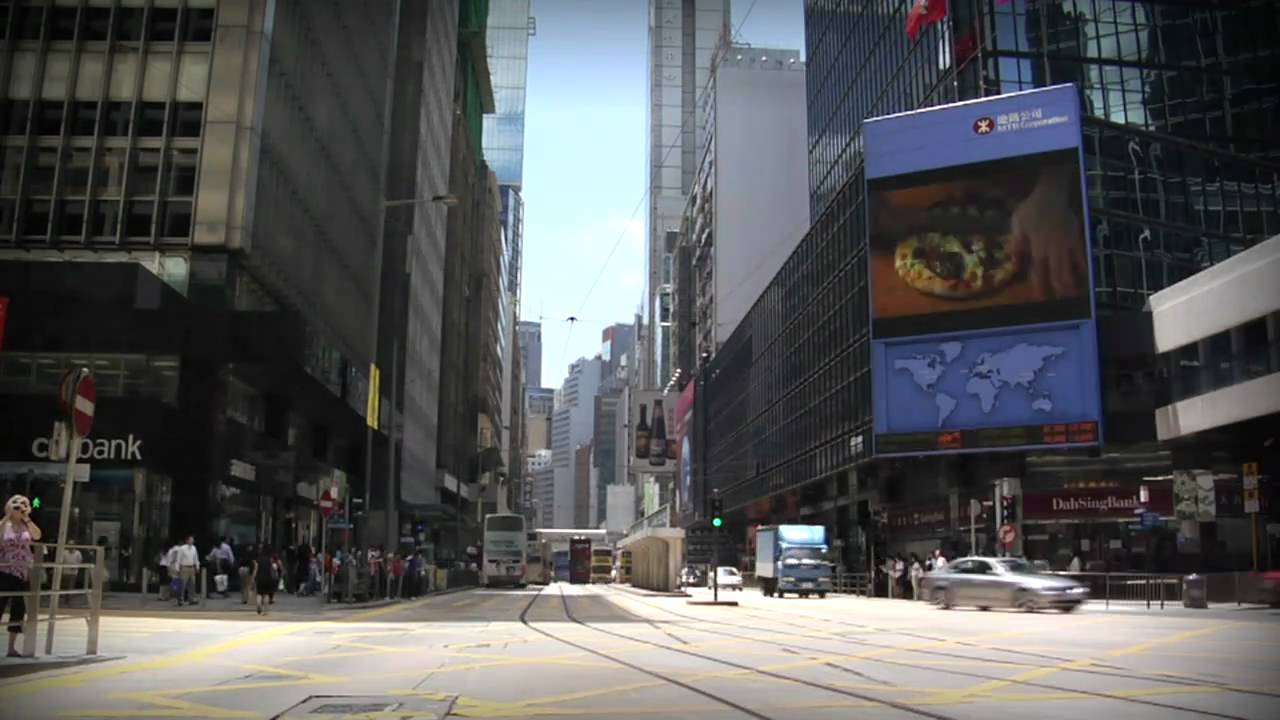 Being an Entrepreneur as a Calling

There are some powerful quotes in the film — to inspire you:

The film gives the true flavor of risk taking. As the film points out about risk, “What entrepreneurs really do is put what they earn at risk.  Where they could lose it all. And they do it over and over and over again.”  They take calculated risks, not wild risks — usually. But risks nonetheless.

And it also points out how entrepreneurs see opportunity where others may not.  They literally create something from nothing.

“The entrepreneur is the person who comes and looks at a desert or a jungle or a wilderness and sees a garden. Sees the opportunity to create new value.”

The trailer makes it seem like being an entrepreneur is a high calling.

The film itself is for sale as a DVD on the Action Institute website.