Sina’s mission is to offer an array of online media and social networking services to its users in order to create a rich canvas for businesses and brand advertisers to connect and engage with their targeted audiences.

Before Wang Zhidong enrolled in university in Beijing, he had never touched a computer. While at college, he taught himself how to write software, and began developing programs for the rising number of computer firms in the area. Upon graduation in 1989, he founded his own company, Chinese Star. It created software enabling Western applications to run on Chinese-language PCs.

The introduction of Windows as a major player in the PC market motivated Zhidong to leave Chinese Star and develop a new program, one that could translate Windows for Chinese machines. He was joined by Yan Yanchou, a technology expert famed for designing China’s first computer systems and creating Chinese Character DOS. They launched Suntendy Electronic Technology and Research.

The new firm created RichWin, which enabled Chinese-language conversion for Windows. The pair sought financing and obtained an investment from the Stone Group, an electronics distributor. They then renamed the firm Beijing Stone Rich Sight Information Technology Company (SRS). RichWin was released publicly in 1993, and by the mid-1990s, it was used by 80% of China’s three million PCs.

While on a trip to the U.S. in 1995, Zhidong encountered the Internet for the first time. It inspired him to begin planning SRS’s online strategy, and when he returned home he started “Project Surf“, an effort to write webpages. By 1997 RichWin had forums, chat rooms, news, and multimedia content. SRS’s portal became China’s most-used site, generating over three million hits daily.

Zhidong dreamed of expanding the site’s usage to the significant Chinese population in other locations. He contacted Sinanet, another Chinese-language site founded in the U.S. with a presence in Taiwan. The two firms merged to combine their strengths, forming Sina. In 1999, Sina went public with a listing on the NASDAQ and extended its reach to Hong Kong and North America. 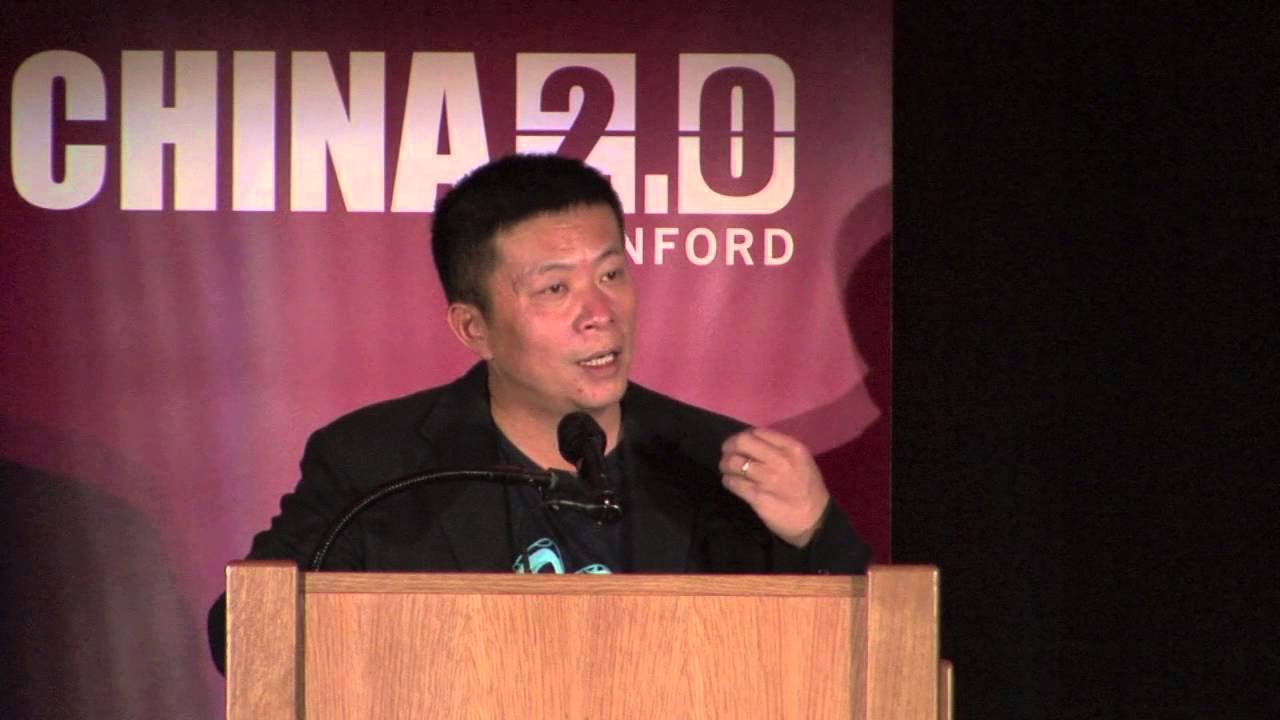 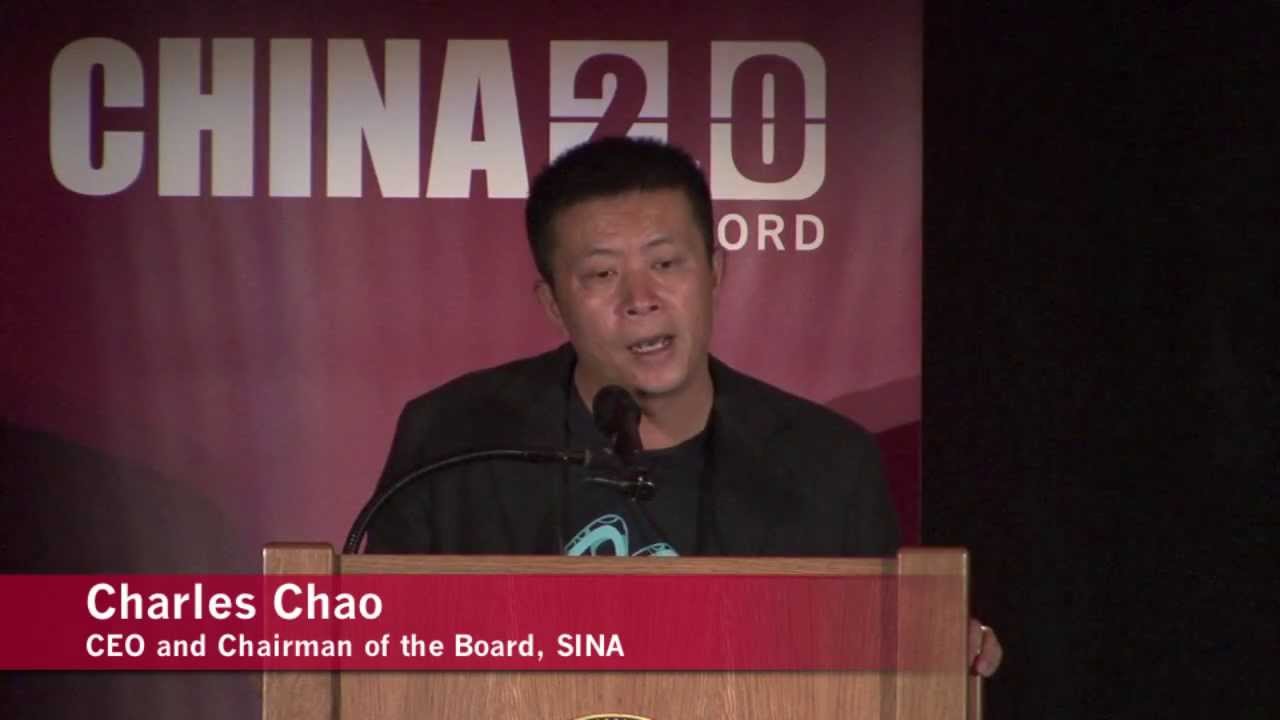 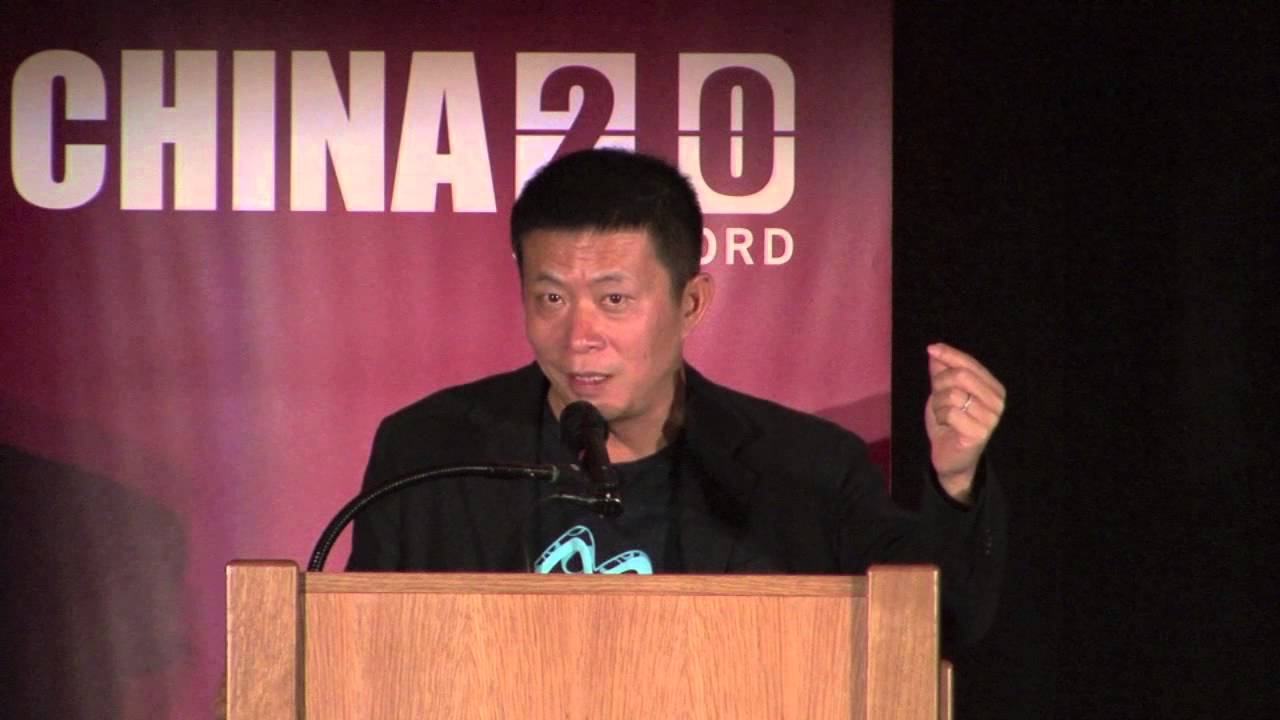 Sina has a niche market business model, with a specialized customer segment. The company targets its offerings at Chinese-speaking consumers who seek to use online and mobile services.

The company offers customization through its Sina.com portal. It features personalized pages by location, with tailored pages for 13 access points within Greater China as well as for its subsidiaries Sina U.S., Sina Korea, Sina Japan, Sina Australia, Sina Germany, and Sina Europe.

The company demonstrates strong performance through its capabilities. Its infrastructure provides users with high-speed access by forwarding queries to its web hosting sites with lower loads or greater resources. Furthermore, its webpages are generated by servers hosted at various partner sites (e.g., China Telecom and China Unicom) that offer multiple connections to the internet, continuous customer service, and a continuous power supply to their systems.

The company has established a powerful brand as a result of its success. Its Sina.com website is the most popular Chinese-language  web portal, with over 280 million registered users. Its Weibo social network controls 56.5% of the microblogging market in China, with 500 million active users and adoption by over 5,000 companies. Its Sina App Engine (SAE) is China’s largest PaaS platform for cloud computing, used by more than 300,000 developers. Its advertising and sponsorship clients include many Fortune 1000 firms. Lastly, it has won many honors, such as recognition as “China’s Media of the Year” by Southern Weekend (2003).

Xem thêm:  50 Tips on How to Get More Customers to Your Store

Sina’s main channels are its sales operation team and local distributors across China. The company promotes its offerings through its website, social media pages, advertising, and attendance of events.

Sina’s customer relationship is primarily of a self-service, automated nature. Customers utilize its website and mobile apps while having limited interaction with employees. That said, there is a self-service component in the form of phone and e-mail support.

Sina’s business model entails updating and maintaining a robust platform for its customers. The platform includes its website and mobile apps.

Sina maintains a wide range of content, application, service, and distribution partnerships. The purpose of these alliances is to provide stronger service for customers and extend its offerings to a larger audience. Its content partners display their material on its website. Specific partners include:

Sina’s main resource is its proprietary software platform, which serves over 280 million users. The company depends on technology staff to maintain the platform, creative staff to provide its content, and sales/marketing staff to promote its offerings.

Sina has a cost-driven structure, aiming to minimize expenses through significant automation and low-price value propositions. Its biggest cost driver is sales/marketing expenses, a fixed cost. Other major drivers are in the areas of product development and administration, both fixed costs.

Advertising Services – The company generates revenues from online advertising and marketing, including the following services:

Fee-Based Services – The company generates revenues from the following:

info: Hong earned a B.S. in Applied Chemistry from Harbin Institute of Technology and an M.S. in MIS from San Francisco State University. She previously served as Sina’s SVP of Sales and Marketing and Deputy General Manager of 1Pai.com.

info: Bonnie earned a B.A. in Business Administration from McDaniel College. She previously served as CFO of Weibo Corporation, a Sina subsidiary, as CFO of AdChina, as an audit partner of Deloitte Touche Tohmatsu, and as a Senior Manager at Deloitte.