For sure one of the greatest add-ons of the 11th iOS iteration is the Screen Recording feature. Until now iPhone and iPad power users had to jailbreak their devices in order to be able to unlock this option. Third party screen recorders available on the App Store failed to made the cut, or have always been pulled out within hours after launching, because they broke Apple’s guidelines.

Happily the long waiting is over and you can be one swipe away from the Screen Recording button. You only have to enable the feature within the redesigned iOS 11 Control Center. The Record button will be displayed along the other switches and a single tap is enough to start capturing the events occurring on your iPhone’s or iPad’s screen. Tap again when you want to stop and the video is saved and available in the stock Photos app! 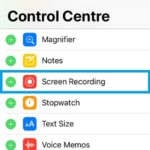 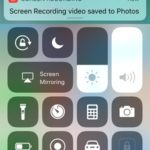 How To Capture iPhone Screen In iOS 11
1. Whenever you wish to video record something that you’re about to do on your iPhone, swipe-up from the bottom of the screen to bring up the Control Center.
2. Tap the Screen Record icon. When the button turns red, the screen capture has started.
3. Return to the same controls menu and tap the same icon to stop recording when ready.
Fact: Video is saved and available for playback in the Photos app.

Tip: If you want to record a single frame of your iPhone’s screen, you can opt for the traditional screenshot. Simultaneously press the Home and Power buttons!

Why To Screen Record iPhone?
Are you good at gaming, problem solving or you simply want to share what’s occurring on your iOS device’s screen? Record your iPhone screen while you solve a difficult puzzle or complete a demanding level and share your achievements with your friends! 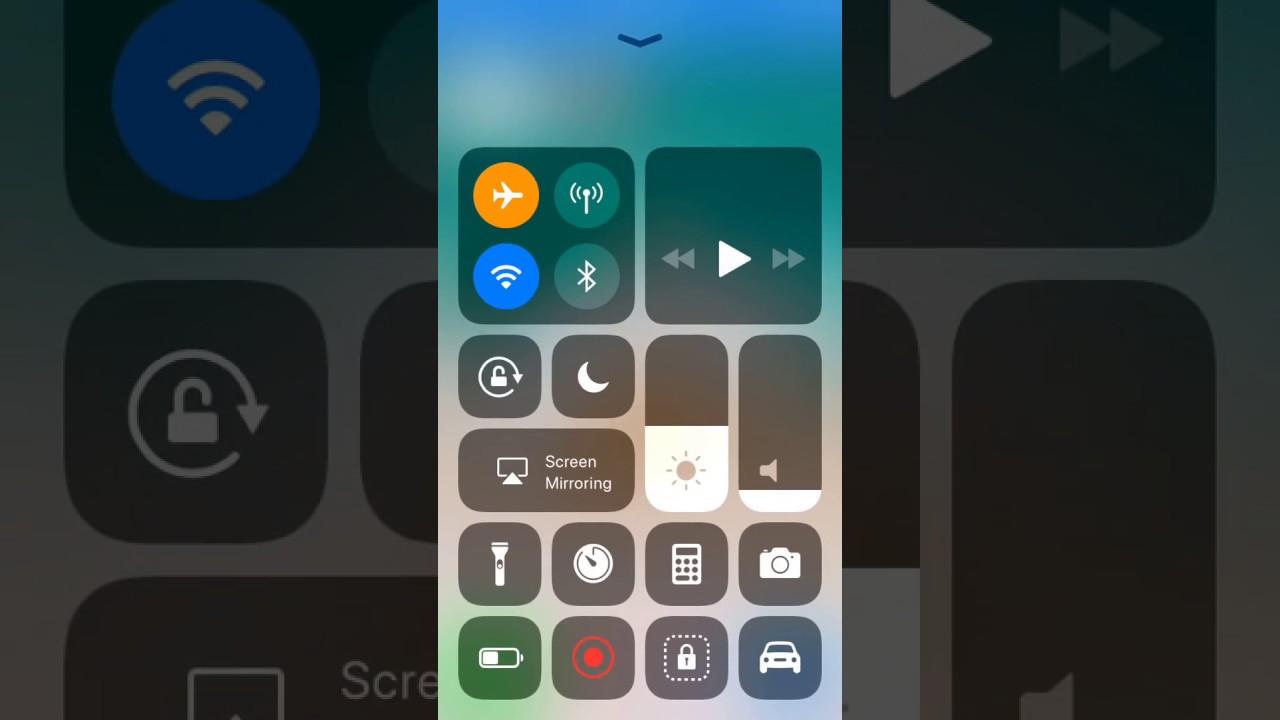 Related: How to stop iPhone screen recording without using the Control Center.