DTE Energy’s mission is to be a premier, full-service energy and energy technology company, providing solutions to meet the needs of 21st century customers.

Non-Utility Operations – Consists of the following:

In 1903 Detroit Edison Company bought the securities of the Peninsular Electric Light Company and the Edison Illuminating Company and was incorporated. The new firm’s first priority was to establish additional generating capacity to accomodate its enlarged customer base, so it built the Delray power house and added a number of turbine generators.

Over the next decade, Detroit Edison grew through more construction and acquisitions. Its purchases included Washtenaw Light and Power Company, Ann Arbor Agricultural Company, and Michigan Milling Company, making it the owner of the Argo, Geddes, Barton, and Superior generating dams on the Huron River. The company also began to equip its plants with pollution control devices.

By 1929 Detroit Edison had a significant presence, supplying over 4,582 square miles. Later, it began trading on the New York Stock Exchange. In 1995, in response to various industry-wide changes, it was reorganized. Specifically, it became an operating subsidiary (along with a few other firms) of a newly formed holding company called DTE Energy. It is now a diversified energy company. 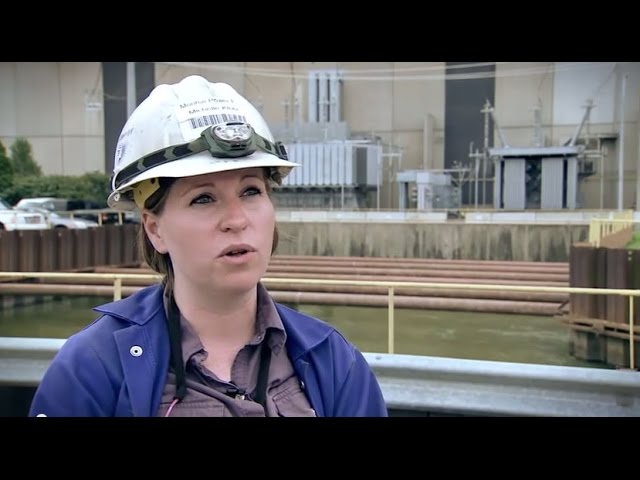 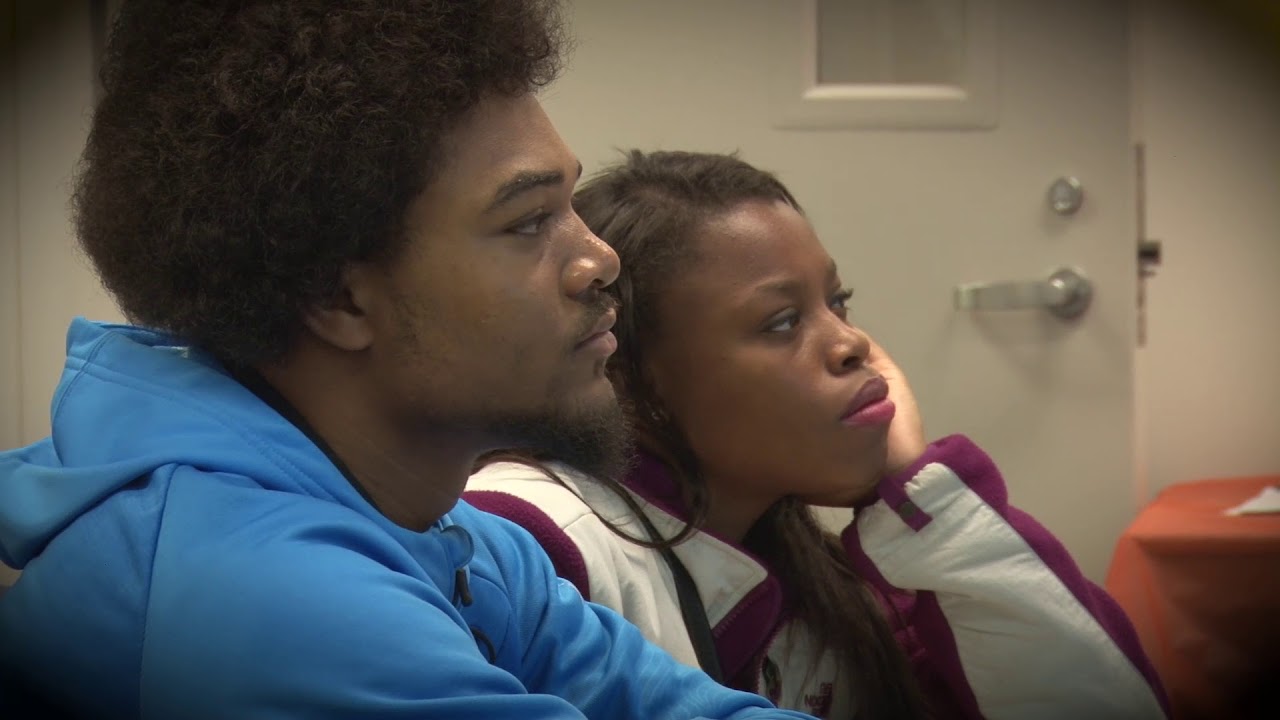 DTE Energy has a mass market business model, with no significant differentiation between customers. The company targets its offerings at commercial, residential, and industrial customers.

The company creates accessibility by providing a wide variety of options. It offers a broad range of services, which include energy marketing and trading; coal transportation and procurement; energy management services for commercial and industrial customers; independent and on-site power generation; and gas exploration, production, and processing.

The company has established a powerful brand due to its success. Its businesses operate in 22 states. Its main subsidiary, Detroit Edison, distributes electricity to 2.2 million customers in southeastern Michigan, and its power plants have a generating capacity of nearly 11,000 MW. Its Michigan Consolidated Gas (MichCon) unit distributes natural gas to 1.2 million customers. By 2015, DTE Energy was expected to have installed 1,000 megawatts of renewable electric generating capacity, or enough to power 400,000 homes. Lastly, it has won many honors, including the WasteWise Gold Award, Greening of the Downriver Award, and Neighborhood Environmental Partners Gold Award.

Xem thêm:  What is a WLAN and Does My Small Business Need One?

DTE Energy’s main channel is its direct sales team. The company promotes its offering through its website, social media pages, advertising, and participation in conferences.

DTE Energy’s customer relationship is primarily of a self-service, automated nature. Customers utilize its products and services while having limited interaction with employees.

DTE Energy’s key partners are the suppliers who provide the equipment and materials it needs to run its operations. It also depends on labor contractors and professional services providers.

DTE Energy’s main resources are its physical resources, which consist of the pipelines and plants it uses to produce its energy products.

DTE Energy has a cost-driven structure, aiming to minimize expenses through significant automation. Its biggest cost driver is cost of goods (fuel, power, and gas), a variable expense. Other major drivers are in the areas of operation and maintenance, fixed costs.

info: Jerry Norcia earned a Bachelor of Science in Chemical Engineering at the University of Windsor. He previously served as President and Chief Operating Officer of DTE Electric and Gas Storage and Pipelines and as EVP of DTE’s gas utility operations.

info: Peter B. Oleksiak earned a Bachelor of Science in Finance and Business Economics at Wayne State University and an MBA at the University of Pennsylvania. He previously served as Vice President, Controller & Investor Relations at DTE Energy.

Create your own travel-size toothpaste